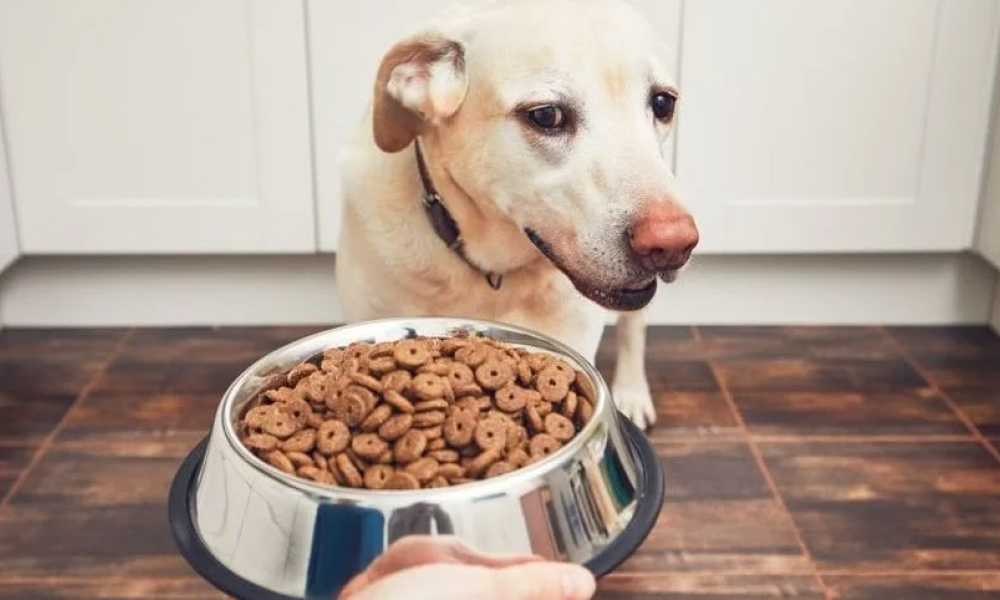 One of the worst things you can hear as a consumer is that a product you have previously purchased is being recalled by the manufacturer.

This is especially true when it comes to products that directly impact the health of our beloved dogs. Unfortunately, dog food recalls are a common occurrence due to poor manufacturing processes, lack of regulations, and dangerous additives used in heavily processed dog food. Let’s explore these alarming recalls and why dog food options that have been around for decades is still consistently being recalled by its manufacturers.

Kibble is dry dog food that has been available to purchase for years, so why is it still being recalled on a regular basis? You would think that the pet food manufacturers would have figured out the recipe and safest process for creating kibble by now. Pet owners purchase kibble for their dogs because it is affordable and easy. That doesn’t necessarily mean that it’s safe for our dogs though. Kibble is very high in processed carbohydrates and requires tons of preservatives to extend its useful shelf life. If you are feeding your dogs kibble because of its convenience and affordability, you should think about changing things up.

The largest manufacturers of kibble in Canada include massive corporations like Mars Canada Inc, Nestle Purina Petcare Co, Colgate Palmolive, and Proctor & Gamble Inc. In 2011, sales of dog food in Canada amounted to just under $1 billion CAD. In 2018, global pet food sales totaled $91 billion USD. Unfortunately, dog food recalls are a common occurrence thanks to poor manufacturing processes, lack of regulations, and dangerous additives used in dry dog food, which is also known as kibble. According to Dog Advisor, there were an eyebrow-raising 20 different dog food recalls in 2017 and 39 dog food recalls in 2018 from some of the most major brands on the market. With those kinds of numbers, you have to ask yourself the question – why does a billion dollar industry have so many issues with recalls and why are the number of recalls increasing?

Why Do Recalls Happen?

When dog food gets recalled, it’s usually because it poses a serious health risk to either pets or their owners. A recent study that looks at the past 10 years of pet food recalls shows us that the majority of kibble recalls are occurring due to contamination from pathogenic bacteria. The statistics show that kibble was recalled 29 times for bacteria like Salmonella, Listeria, and E. Coli. That’s some really nasty bacteria that can cause big health issues for our furry friends. Not only can these bacteria result in serious health issues for pets, but it can also cause problems for owners who handle the contaminated food. Other common instances of kibble recalls during the 10 year period occurred due to insufficient or excess vitamins / minerals and deadly aflatoxin.

So why are these recalls happening so frequently? The truth is that the pet food industry is not a highly-regulated environment. There are no federal regulations in Canada that govern the billion pet food industry. The CFIA, or Canadian Food Inspection Agency, states that “Pet food safety and hygiene are the responsibility of the pet food manufacturers”. This has led to questionable manufacturing processes and ingredients that are purchased from the lowest bidder regardless of their quality. It’s actually up to the manufacturers to voluntarily recall any food that is not suitable for pets. That means tainted food can sit on shelves for months until the manufacturer decides to take action.

You would think that after years and years of steady pet food recalls, the manufacturers would pick up on the necessary steps for maintaining a high level of quality and safety for their food. Unfortunately, it seems like the dog food manufacturers are actually making the same mistakes over and over again without any repercussions.

For example, Hill’s Pet Nutrition, one of the best-selling pet food companies in Canada, issued a recall for their Science Diet earlier this year due to potentially elevated levels of Vitamin D in their food. High levels of Vitamin D can cause health issues for dogs like vomiting, loss of appetite, increased thirst, excessive drooling, and even kidney dysfunction. Some pets have even died after eating some of the contaminated food. This isn’t the first time that Hill’s has had to recall their pet food. They have been in and out of the news for years for all of the wrong reasons, including a wide-ranging recall of Science Diet food by the FDA back in 2007.

One of the main problems stems from the ingredients that are going into these foods. It seems that many of the major manufacturers of pet food are getting the same tainted ingredients from suppliers in countries like China that don’t ensure that their byproducts are safe enough to put into dog food. By outsourcing the ingredients for their food, these major corporations can improve their profit margins. Curiously, Hill’s Pet Nutrition has been silent in communicating to pet owners the specific reasons for the recall and what the risks are that their pet food products present to dogs. This had actually led to widespread social media backlash from the pet community.

Pet owners are taking things into their own hands for the sake of their dogs. A Facebook group dedicated to saving pets was started after an owner lost their dog Duncan after feeding him Hill’s Science Diet dog food. The group is dedicated to spreading information about recent pet food recalls and providing helpful information for dog owners. Owners are wising up to all of the shady pet food suppliers and instead opting to make their own food for their pets. They feel that they are responsible for their dog’s health and that being more selective with their dog’s diets can improve their overall lifespan and quality of life.

Just because the dog food you are buying from the major pet food manufacturers is affordable and convenient doesn’t mean it’s the right choice for your dog. There are actually dog food brands like Kabo that have actually never dealt with recalls before. Consider the recent recalls, complete lack of regulations, and suspicious ways that companies like Hill’s Pet Nutrition handle their recalls when you are making the choice of which pet food to give your dog.

Find a brand you can trust. 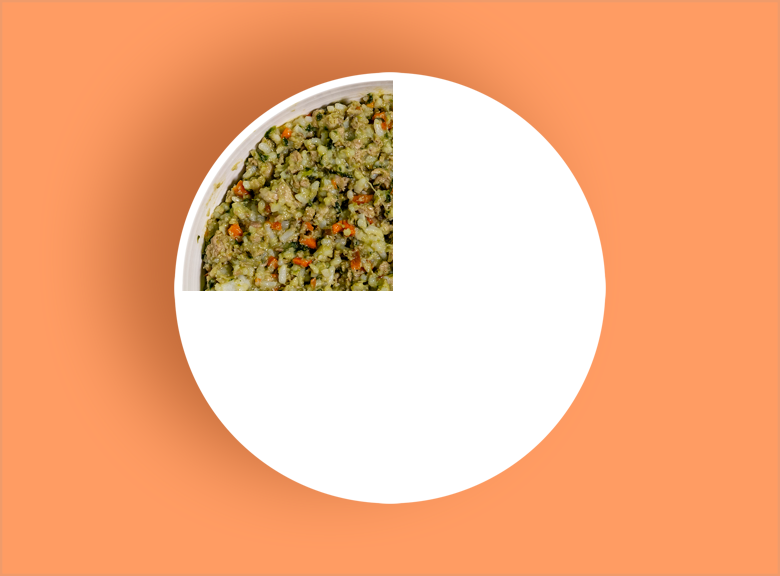 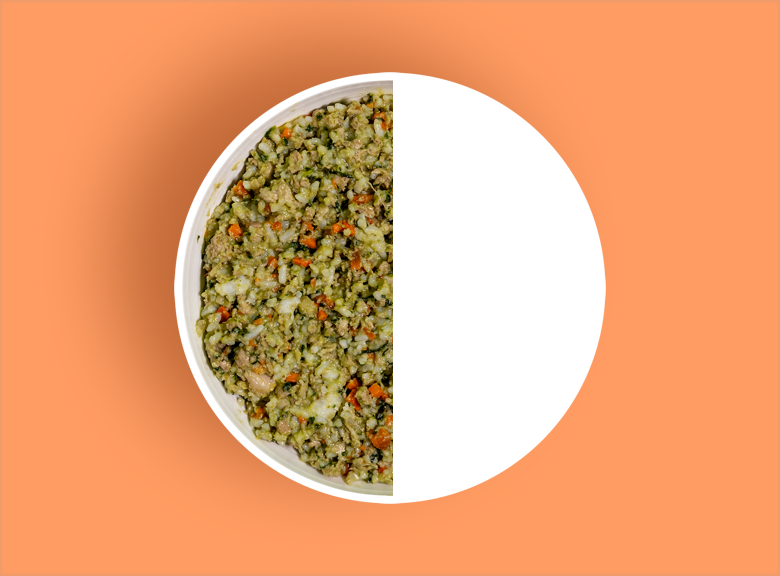 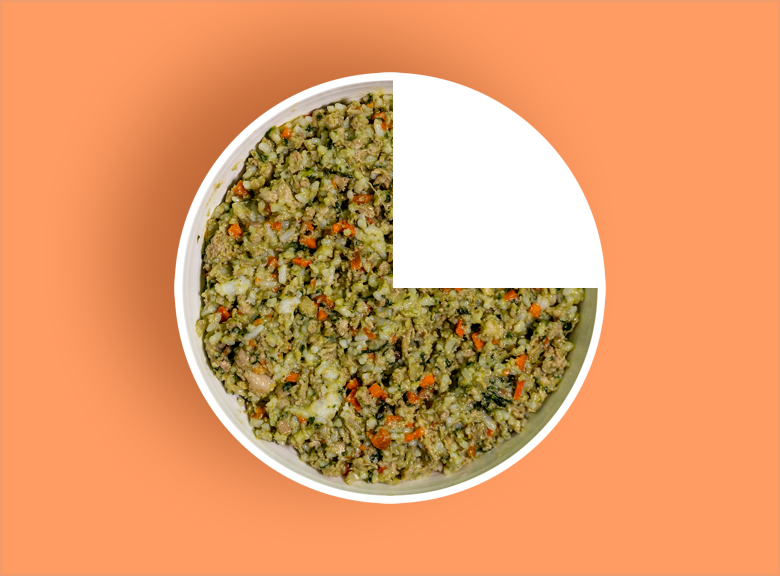 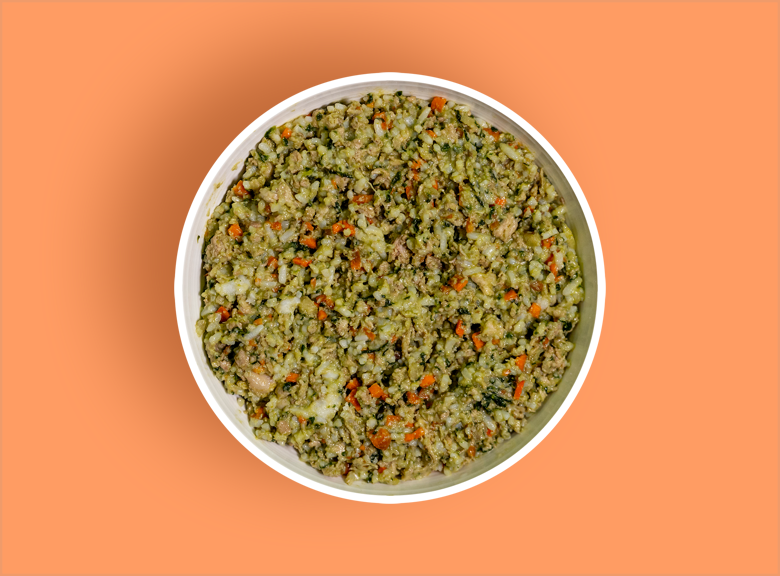 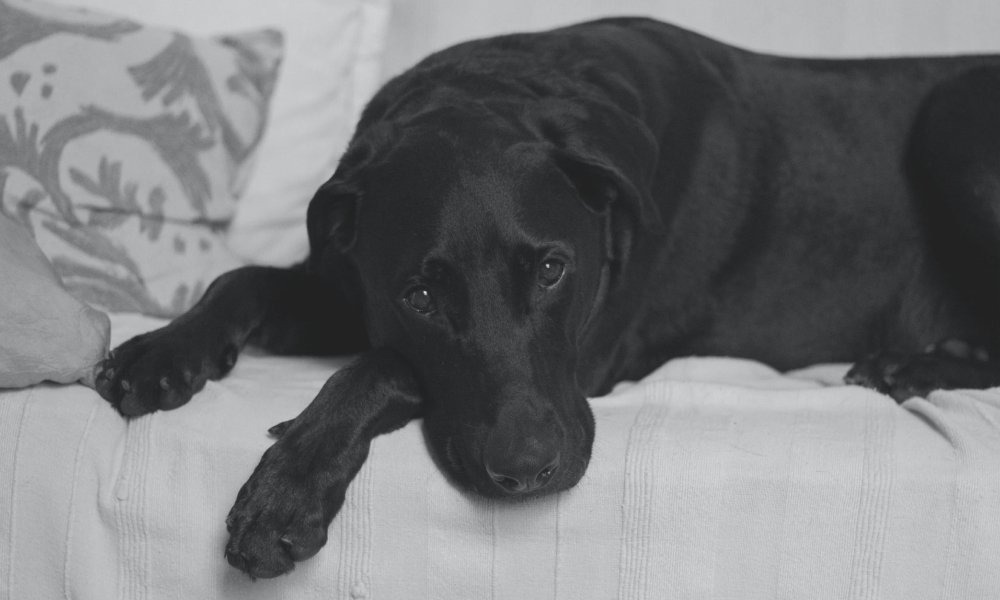 Stress in pets during the pandemic: a conversation with Dr. Laura Palumbo 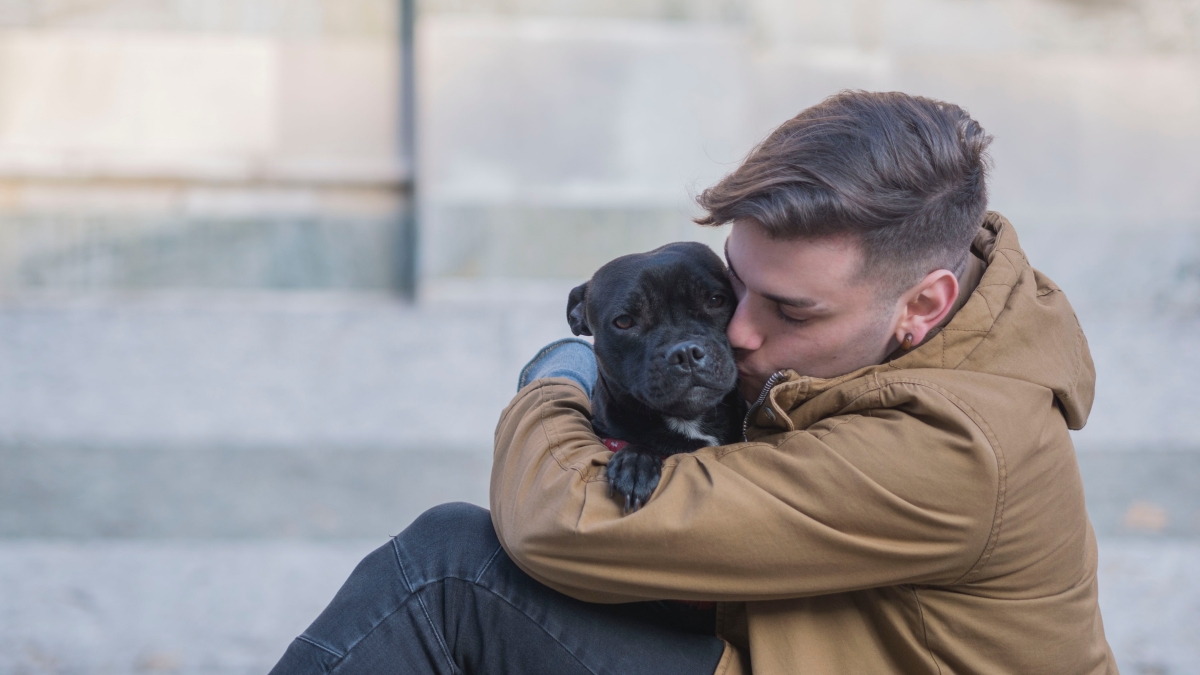 Guide for Adopting a Shelter Dog 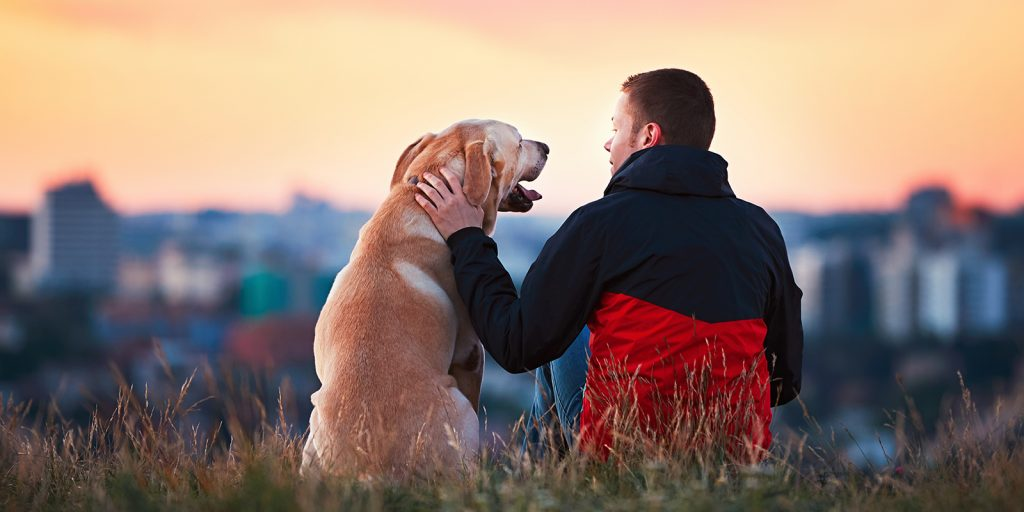 9 Things Every Responsible Dog Owner Does